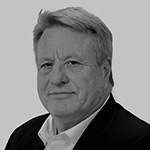 Matthew Talbert is a senior corporate executive who has built his reputation by applying his management and creative skills to a variety of successful business ventures.

Mr. Talbert also founded Associated Outdoor Services which became the second largest Outdoor buying service in California. He has had a successful career in the jewelry industry graduating from the Gemological Institute of America, and has been a Senior Member of the National Association of Jewelry Appraisers. Mr. Talbert has a degree in business management from California State University Northridge and attended California Polytechnic University in San Luis Obispo with an accounting major.

He is the owner of Pritchard Hill Vineyards in Paso Robles, California and was the owner of Veris Cellars. Veris is one of the area’s most prestigious wineries, producing high quality estate wines from 200 acres of various grape varietals.

Mr. Talbert has been featured in the Los Angeles Business Journal and quoted in such nationally respected publications such as Nation’s Business and Entrepreneur. He’s made appearances on numerous radio programs and CNN. He has sat on the boards of the Corporate Trade Council (CTC) and the International Reciprocal Trade Association (IRTA).

In the spirit of philanthropy, he has seen the need and desperation of people in third world countries, and the devastating effects of what the lack of clean water create. In hopes of helping and leaving a legacy of giving back, he has pursued and developed the least expensive drilling equipment for retrieving water, specific for third world applications. As Chief Executive Officer, Matthew Talbert oversees all business operations, strategies, and partnerships at Aquafor. He funded and built Borelite which organizes and creates this wonderful tool to restore new life to these dire conditions and is proud to leave behind a footprint of hope.

Talbert is an avid pilot and flies a King Air airplane. He’s also a scuba enthusiast holding advanced levels of certification including deep diving, search and recovery and rescue diver. Further, Mr. Talbert is a semi-professional race car driver, owning race teams and driving in such prestigious events as the 24hrs of Daytona. He is also a student of martial arts and has been practicing for over 20 years. 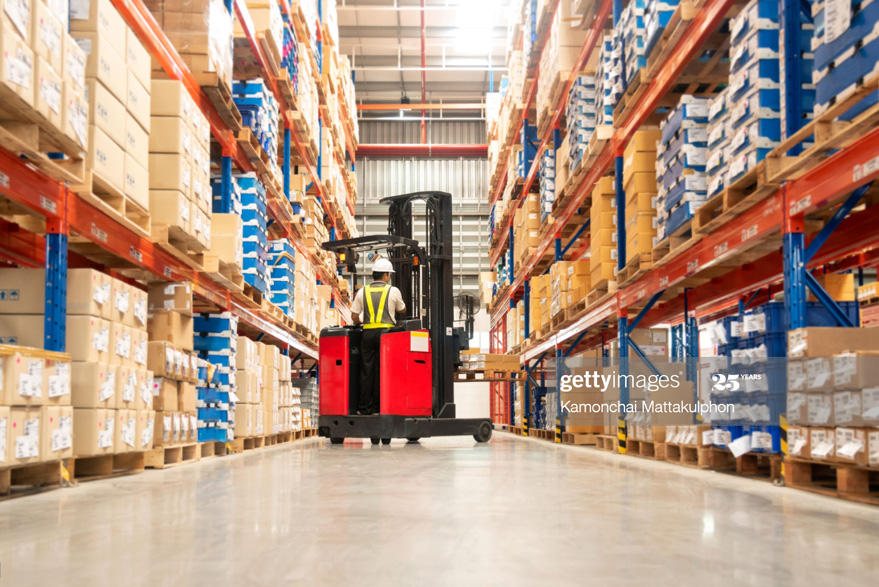 We will start our first contract purchasing millions of dollars’ worth of housing materials for two different developments, one in the Dallas Fort Worth, TX and the other in Lake Charles, LA. The opportunity consists of over 500 homes.. 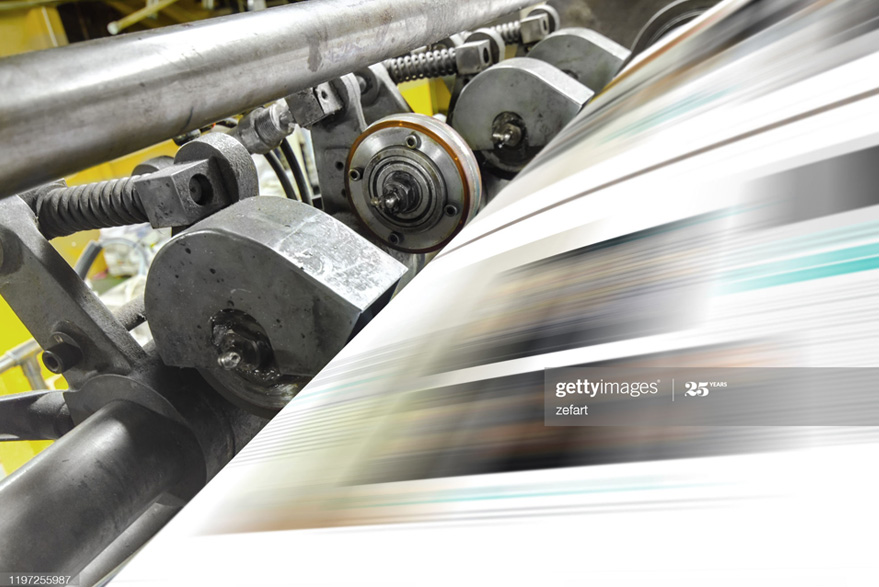 Through many different discussions, we have decided to partner with tech company MonetaPro – www.monetapro.io . MonetaPro is a new B2B platform that acts as a marketplace for mid to large cap companies to Procure goods.. 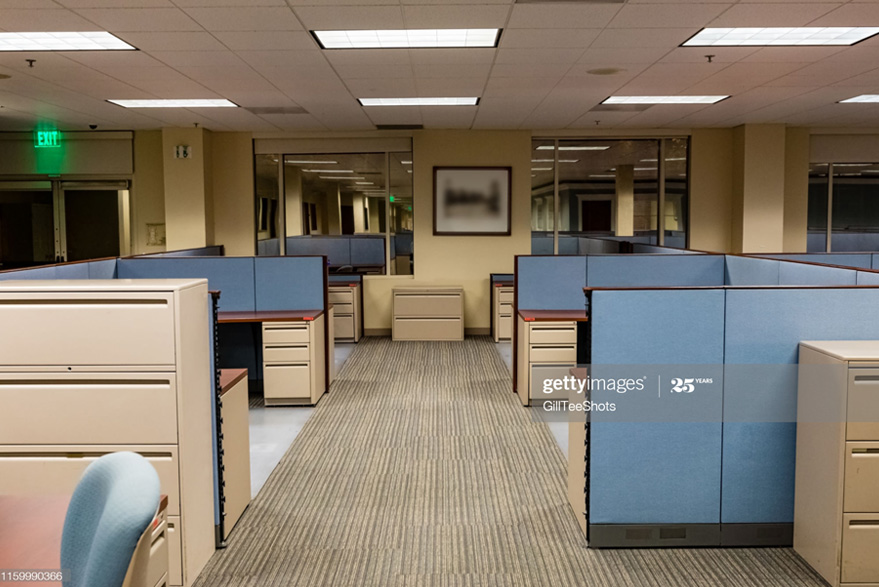 Procur Global Sourcing has announced that its official launch will be Q1 2021. After multiple meetings, the team decided that the best time to roll out our strategic Procurement services is the beginning of 2021. 2020 was an incredibly..