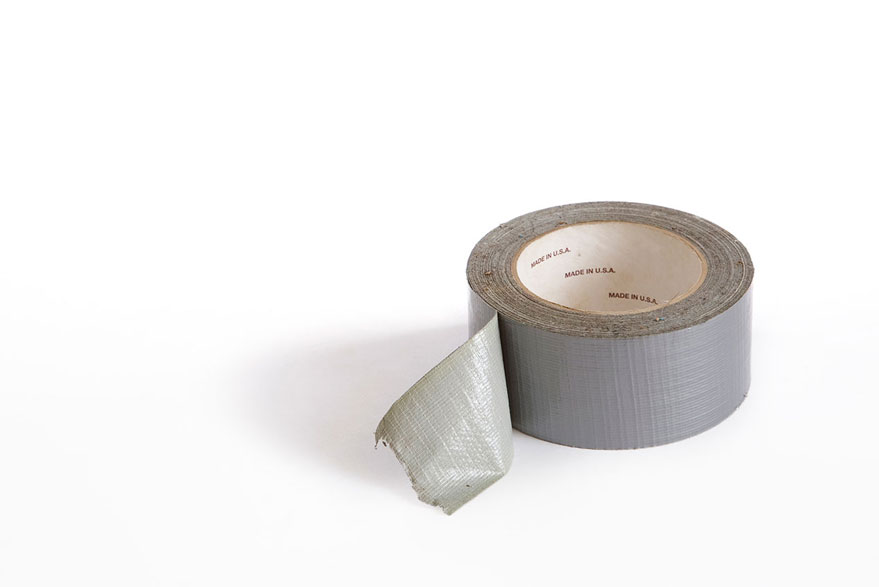 Being that duct tape is a relatively inexpensive product, and was only requested by one client, the quantity originally provided to the Procur team failed to meet the Procur minimum purchasing amounts.
Not allowing this to impede the desire to satisfy a client’s request, the team then began to make inquiries with all its billboard companies to see if they would be interested in developing a Procur purchasing program, thus creating a volume large enough for the team to begin its process.

Only once the Procur team was able to aggregate numerous duct tape opportunities was the confidence the team would be successful in developing a duct tape program.

The Procur contract team began the complicated task of reaching out to literally dozens of duct tape manufacturers providing the common spec of all the billboard companies. In this particular case the duct tape industry failed to believe that the Procur team was actually serious in bombing the quantity of duct tape requested as it would instantly make Procur the largest buyer of duct tape globally.

Once the industry began to realize the role of Procur, the duct tape manufacturers entered into the Procur invitation for bid process and the best candidate was selected.

Procur became the largest buyer of duct tape in the world and was able to supply almost an entire industry with more favorable pricing than they had prior.

Being that duct tape is a relatively inexpensive product, and was only requested by one client, the quantity originally provided to the Procur team failed to meet the Procur minimum purchasing amounts… 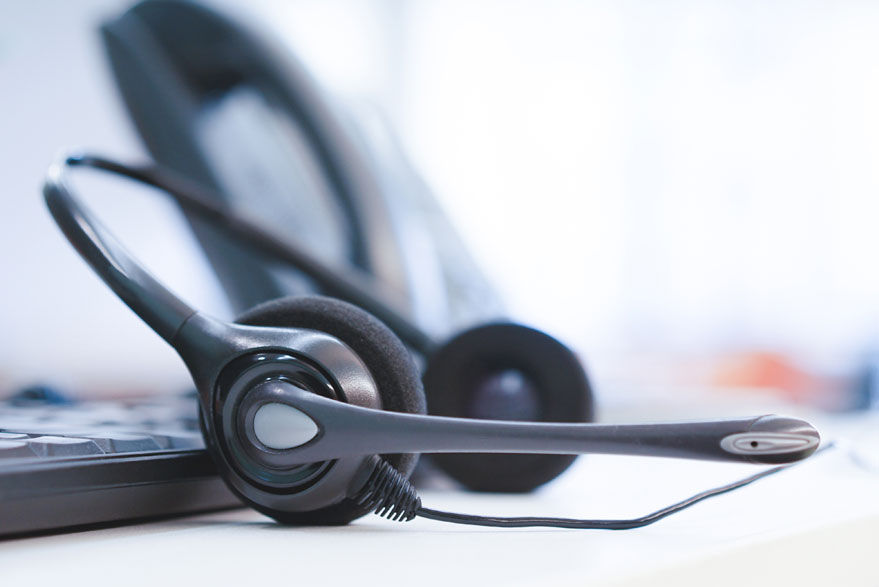 With the world facing the Coronavirus Pandemic, many companies responded by having their workforce work from home. This too was the case of several Procur clients which moved the bulk of their workforce…. 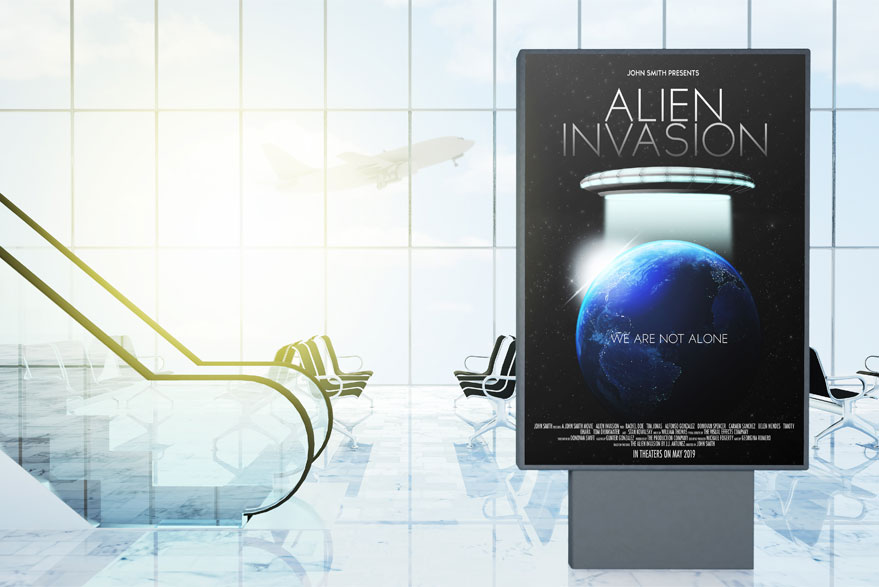 One of America’s largest out-of-home advertising companies turned to Procur to review its upcoming $4 million purchase of airport electronic billboard displays. The challenge was the extensive seven-page…